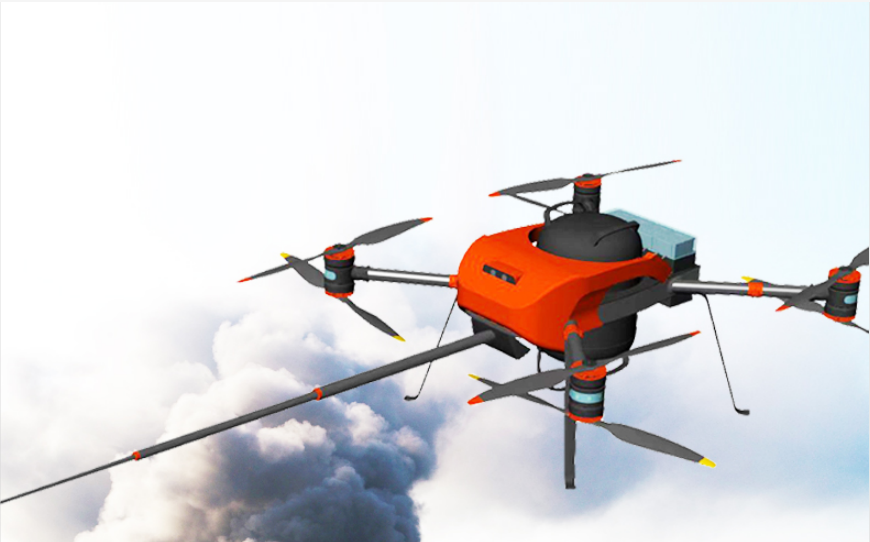 In the early morning of February 4th, it was reported that major technology companies were promoting the application of drones in various industries, and the US Google company came up with a "coup" to allow drones to perform firefighting operations in the agricultural field

A document submitted to the Federal Aviation Administration on Tuesday showed that Google is seeking regulatory approval to test and operate drones for fire monitoring and fire suppression in the agricultural sector.

According to reports, Google, the research group, is preparing to operate a drone system called "HSE-UAV M8A Pro", which weighs between 25 kg and 45 kg.

The manufacturing company of this drone is the Homeland Surveillance & Electronics LLC of the United States. It was originally used to spray pesticides on crops, but in theory, it can also carry water tanks to extinguish crops. 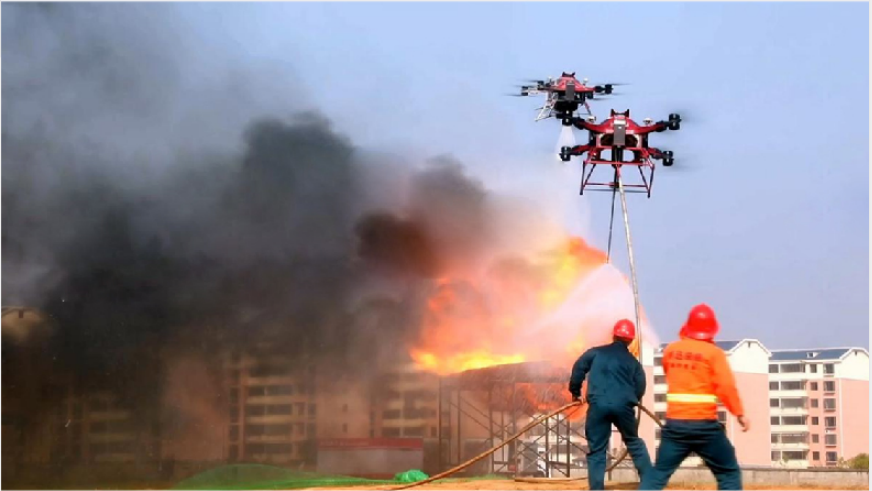 The application documents show that Google's "agricultural firefighting drone" test plan is to be carried out on a private land in Firebaugh, California.

At present, many drone companies mainly develop and operate drones for express delivery. The Federal Aviation Administration has approved the company's drone express services in 2019. In the current anti-epidemic work of the new crown epidemic, drones have been used to transport food and medicine.